‎ "O, while you live, tell the truth and shame the devil!"

This Blog is written by Graham Dineley, and the opinions, ideas and mistakes are entirely my own.

As I understand this, it is better translated as "The land gushing with goats milk and 'debash'". Debash is not bee's honey but some sort of synthetic sweetness derived from something that grows. It seems to baffle the Biblical scholars. The origin of the word is lost. It is normally interpreted as being made from dates, figs, or even grape juice, for these are the only sources of sweetness that grows that these scholars know of. The term "synthetic sweetness", suggests that thing that is growing is not sweet in itself, but can be processed into sweetness. Liquid malt sugars are a perfect candidate for Debash.

Older people might remember their mothers giving them spoonfuls of malt extract when they were children, for the vitamins.

The absence of wort in this middle eastern culture has more consequences than just baffling the scholars. It also baffles the archaeologists, for they know nothing of malting or "mashing in", it is not part of their experience, but as a brewer it is part of mine.

The two pioneering archaeobotanists who first researched cereal processing, Gordon Hillman and Jack Harlan, both did their field work in Moslem countries, so they never saw or experienced the production of malt, "mashing in" and wort production. This is why it has been overlooked by the archaeological community and is such a mystery to them. As far as I can tell Gordon Hillman(1984) also introduced the concept of "parching the grain" into Archaeology. This is a particularly Arabic practise for nearly ripe grain, and was and is not practised in European agriculture. "Parching the grain" would kill seed corn and also prevent germination for malting. 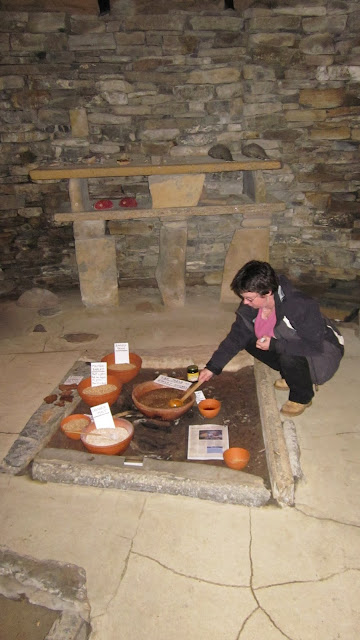