Kilns and ovens are usually considered to be very hot places, for example, where pottery is fired at a high temperature or bread is baked in a hot oven. Grain drying kilns are not like this. In most of the academic archaeological literature, grain is 'parched' in a kiln or maybe the malt is 'roasted' prior to brewing an ale or a beer. The idea of "parching the grain" and "roasting the malt" are archaeological myths and have no place in the reality of drying a harvested grain or making a base malt.

When grain is 'parched' at a high temperature the seed corn for the next year is killed. When malted grain is 'roasted' the enzymes are destroyed and it will be useless in the mash tun.


In this post I'm taking a look at "malting ovens" and malt kilns. What are they, how do they work and do "malting ovens" even exist? There's been some news coverage recently about a rare and unusual archaeological discovery. It's a stone built structure, it's large and very few have been discovered in Britain. The feature that has been interpreted as a "medieval malting oven" in the centre of Northampton, dated to the 13th Century has even made it onto the local TV News. The local brewery is very keen to rescue it, rebuild it and install it at their brewery. So, it is rather important to understand exactly how it worked. 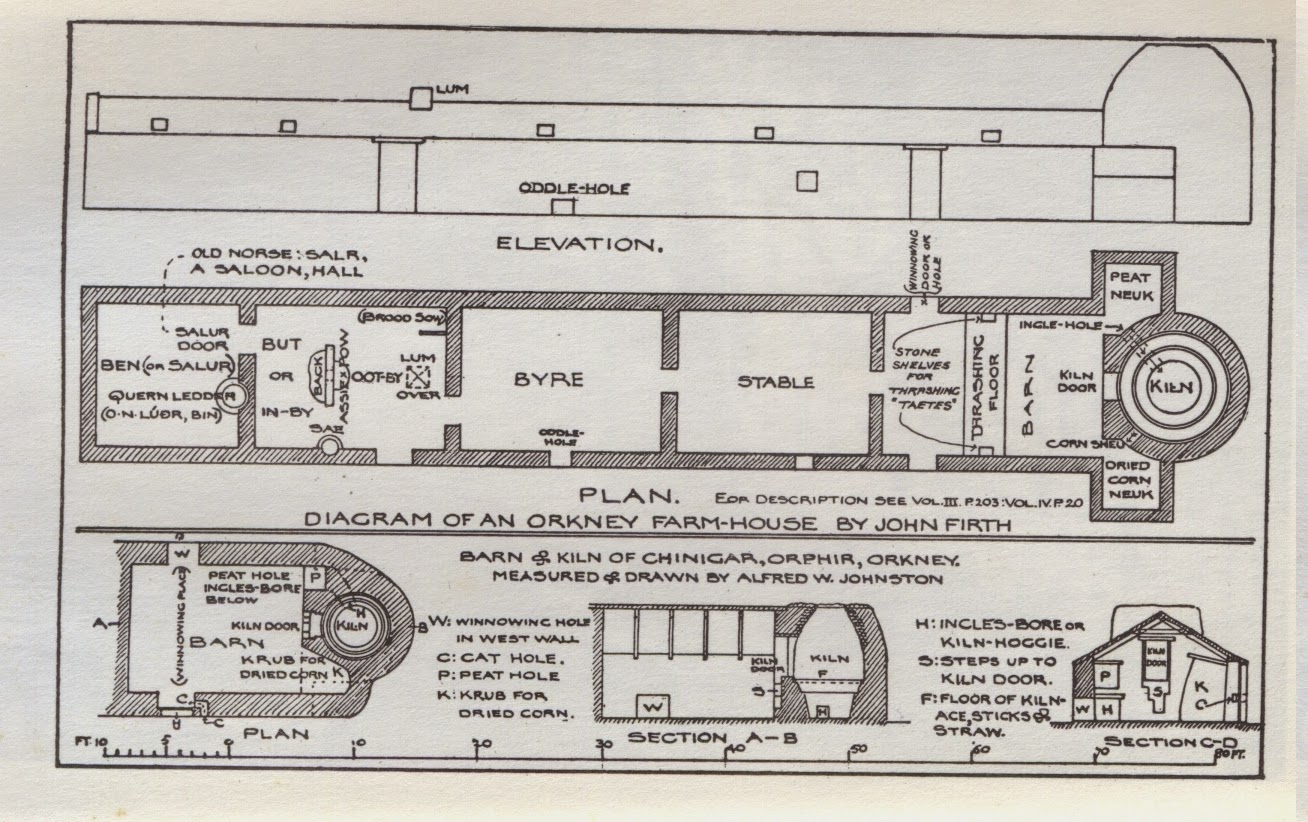