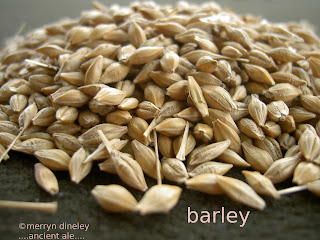 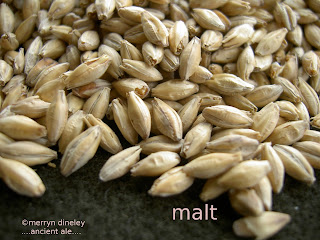 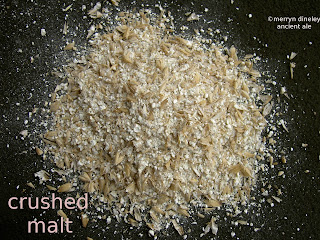 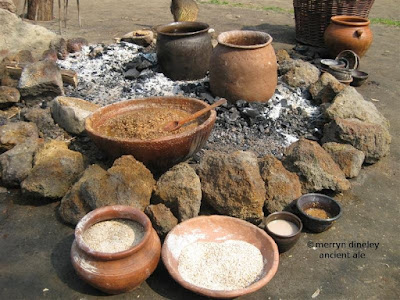 The next stage of the brewing process is to separate the sweet liquid from the grain. More sugars can be washed out of the mash by running hot water through it and collecting the run off. The sweet liquid is called wort and this is what can be fermented into alcohol. No need to add anything. All the sugars for fermentation have come from the grain.
Posted by Merryn Dineley at 7:40 pm No comments: